When does Spring begin? 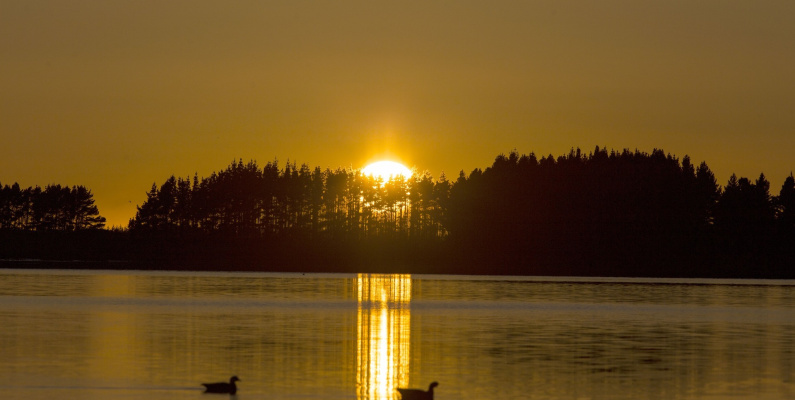 There's been a lot of discussion here this week about the date that spring begins. Some claim that 1 September is the first day of spring; as an astronomer, I’d prefer it to start at the equinox, which this year is 23 September (at 8:02).

Earlier this year I entered into a light-hearted Twitter debate with my good friend, Met Service meteorologist Chester Lampkin who tweeted a picture celebrating the start of autumn. Of course I had to correct him, since, from an astronomical perspective, autumn doesn’t start until the equinox, which wasn’t until 20 March. Chester responded that meteorologists define 1 March as the first day of autumn. Our disagreement encouraged me to do a little research.

There are no legally defined dates for the seasons’ changes. Since the law couldn’t help I turned to Google. Other cultures around the world define the seasons differently. For example, the Chinese centre the seasons on the equinoxes and solstices. Thus seasons begin and end on “cross quarter days” (days half-way between solstice and equinox).

Using this definition, here in the southern hemisphere autumn would start on around 7 February and run to roughly 7 May, and spring would begin about 7 August and run through to 7 November.

Whatever a season’s start date, for reasons not fully understood by scientists, the weeks around equinoxes tend to bring good auroral displays. With new moon occurring today, 1 September, the next week or so is the perfect time to go out after dark, find a place with a good southern aspect and see if there’s a glow.