The Museum has been collecting objects for over 150 years, although many of the items in our collection are far older. Our collection includes over 1.5 million objects, which come from around the globe. We use these objects to tell our visitors more about the world – from here in Dunedin to deep space, from millions of years ago to envelope-pushing research – through galleries, exhibitions, displays, tours and talks.

We began as a small collection of rocks.

Sir James Hector’s rocks, to be exact. He’d collected them during the Geological Survey of Otago. Hector later displayed these rocks, along with his maps from the survey, during the 1865 New Zealand Exhibition In Dunedin. He labelled it "Otago Museum" and the seed was planted.

The rocks stayed in Dunedin after the Exhibition and became the Otago Museum, based south of the Octagon in a building known as the Exchange Building, where the John Wickliffe House stands now. The Museum stayed there for about 10 years.

The Museum collection grew under the care of its first curator, Frederick Wollaston Hutton. It eventually outgrew its lodgings, and Hutton oversaw the construction of a new home, designed by David Ross.

The Museum reopened to the public in 1877 at 419 Great King Street. And, 150 years later, we’re still there. At the time of the move, reports say the Museum collection featured around 3674 items – an improvement on the initial selection of rocks, but somewhat smaller than the approximately 1.5 million objects in the collection today.

In the same year, management of the Museum was handed over wholly to the University of Otago. The Museum became self-governing approximately 80 years later, but the long-standing relationship with the University resulted in close ties (which persist today) and some historically valuable teaching collections.

You can see the original Museum entrance on Great King Street. It’s now the entrance to the 1877 Gallery, named in honour of that milestone year.

Opened in 1910, the Hocken Wing was named for Dr Thomas Morland Hocken. It was designed by John Burnside.

You might recognise that name from the Hocken Library over on Anzac Avenue – the materials housed in our Hocken Wing later formed the basis for the Hocken Collections.

The Fels Wing, designed by Edmund Anscombe, opened in 1930. It was named for one of our notable benefactors, Willi Fels, who was hugely influential in Dunedin’s cultural and business circles during the early 20th century.

Fels was part of the reason the Museum needed a new wing. A prolific collector with an adventurous streak, he acquired items from many countries. Some of his family members had similar tendencies, like Bendix Hallenstein (who donated our mummy).

Today, you’ll find the People of the World and Tāngata Whenua galleries in the Fels Wing.

The H D Skinner Annex began its life as the Dunedin North Post Office in 1879. It was designed by William Henry Clayton.

In 2010, the DCC granted the Museum a 33-year lease on the building. Since then, it’s been redeveloped and now hosts special and touring exhibitions, art shows, parties and more. (If you’re interested in hiring one of the H D Skinner Annex spaces, check out our venues here.)

A centre for science engagement

The Museum completed massive redevelopment projects in the 1990s and 2000s. The Southern Land, Southern People gallery opened in 2002, and a central atrium brought all the different wings and galleries together in a more cohesive, intuitive way.

The Discovery World science centre opened in 1991 and the Tropical Forest butterfly house opened in 2007.

This $2.5 million redevelopment of Otago Museum’s former Discovery World and Tropical Forest were supported with $500,000 in funding from the Otago Community Trust. The redevelopment is now home to over 45 hands-on science interactives, including the three-tier Tropical Forest. The digitally interactive Beautiful Science gallery and Perpetual Guardian Planetarium were both completed in December 2015 during stage one of the project. 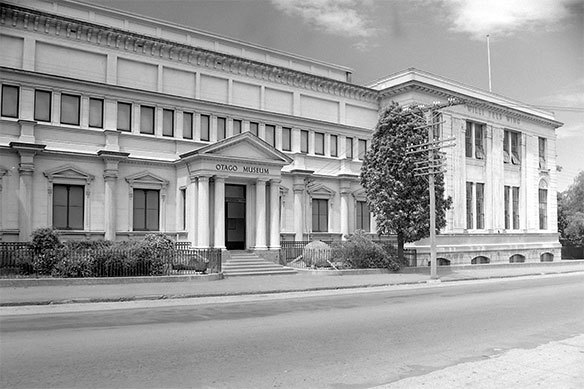 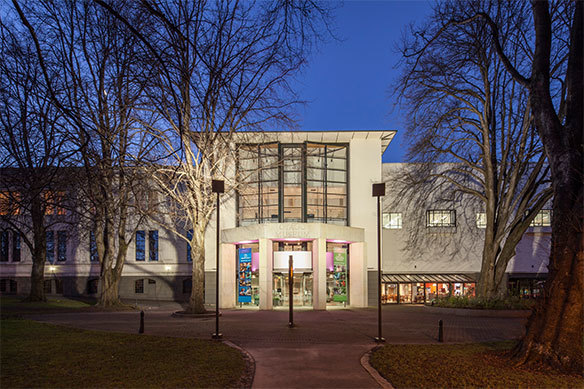