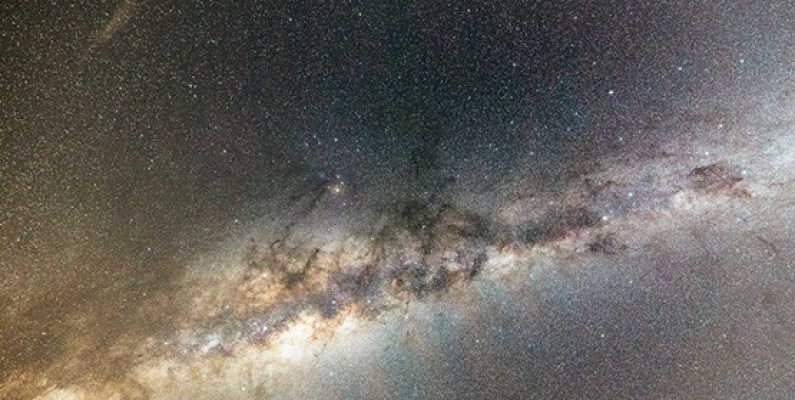 Welcome to the Sky Guide, your monthly guide to what's happening in the heavens!
Check out the printable version here:  the-sky-tonight-August-pamplet.pdf

Hercules is the fifth largest constellation in the sky, but has no first magnitude stars in it, making stars and deep space objects in Hercules difficult to find. For example, Messier 13 (also known as the Great Globular Cluster) is easily seen with a small telescope but is hard to find due to few visual aids.The Arecibo message, a series of beeps broadcast into space in 1974 to let any hypothetical extraterrestrials know about our planet, was sent in the direction of this globular cluster.

The Incan Empire was the largest pre-Columbian empire in the Americas, stretching from Ecuador to Chile, from 1438 to 1533. The Inca recognized two different types of constellations in the sky – luminous constellations, which were formed by connecting stars and represented inanimate objects, and dark cloud constellations that represented animals. These dark constellations are said to be the silhouettes of animals who had come to drink from the life-giving river in the heavens, the Mayu (Milky Way). Yacana, the llama, is the most important of these dark cloud constellations. It consists of two llamas, a mother and a baby, stretching between Scorpius and the Southern Cross. The bright stars alpha- and beta-centauri mark the mother llamas eyes.

In Australia, this same galactic dust cloud marks the body of a dark constellation called Dinewan, the emu, who is considered the king of the birds in Dreamtime legend. He is seen flying across the sky, his legs stretching along the Milky Way. The Coalsack Nebula, next to the Southern Cross, represents his head.

To find Yacana and Dinewan, look high in the southwestern sky and find the bright stars alpha- and beta-centauri. The dark constellations will appear upside down in the sky.

A lot of man-made satellites are visible to the naked eye. You can see up to a hundred a night if you have a keen eye and good viewing conditions. To find a satellite in the sky, go to an area with little to no light pollution on a clear night. Scan the sky until you find what looks like a star moving across the sky slowly and steadily. Satellites don’t blink like planes, so the light from them will be constant. They may disappear if they go behind the shadow of the earth.

The easiest to spot is the International Space Station (ISS) because it is both large and bright, sometimes even appearing as bright as Venus. You can track the ISS to see when it will pass over you next at spotthestation.nasa.gov