If Trees Could Talk 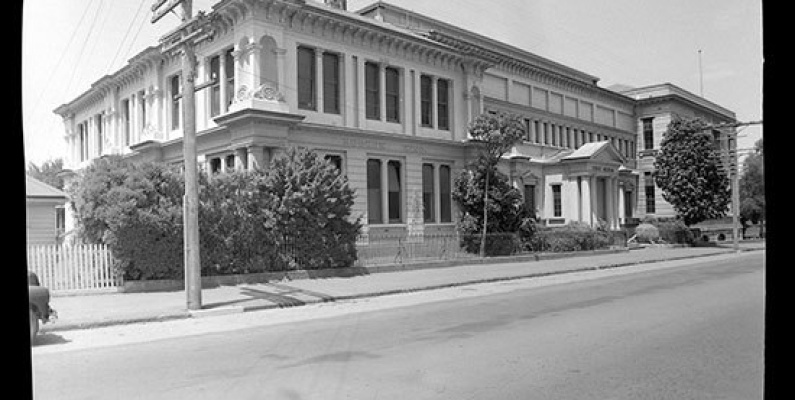 Otago Museum’s Great King Street garden features several significant trees that are endemic to New Zealand and, in some cases, are the most southerly example of their species. These trees surround the historic old entrance of Otago Museum’s 1877 Gallery and have seen the growth of both the Otago Museum and the University of Otago over the last 50 to 80 years. Here, we highlight a few of the special trees that make up Otago Museum’s living collection. 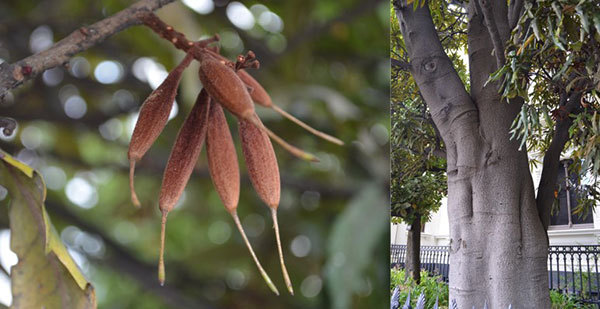 Our New Zealand honeysuckle or rewarewa is a particularly impressive tree that is now as tall as the Museum and regularly produces seeds. It is the sole member of its genus (Knightia) which is only found in New Zealand (usually north of Nelson), and a member of the Protea family which features prominently in the flora of Australia and South Africa. Our tree had a brief mention in a 1979 research article “Flower biology in New Zealand” as an example of a specimen likely self-pollinating as it lives “well outside its natural range”. [1]

Research about lancewood or horoeka trees has focused on how the species may have evolved to avoid herbivory by moa. [2] Heteroblasty is a prominent feature of the lancewood species that have several distinct phases throughout their life cycle, growing different types of leaves along a shoot depending on age and branch length. Our Otago Museum lancewood displays a broad canopy common in adult trees.

Karaka trees were widely cultivated by Māori as a valuable food source as long as the seeds containing karakin, a highly poisonous alkaloid, were processed and treated correctly before consumption. [3] At the Otago Museum, our karaka has produced many seeds and seedlings visible along the Great King Street footpath. 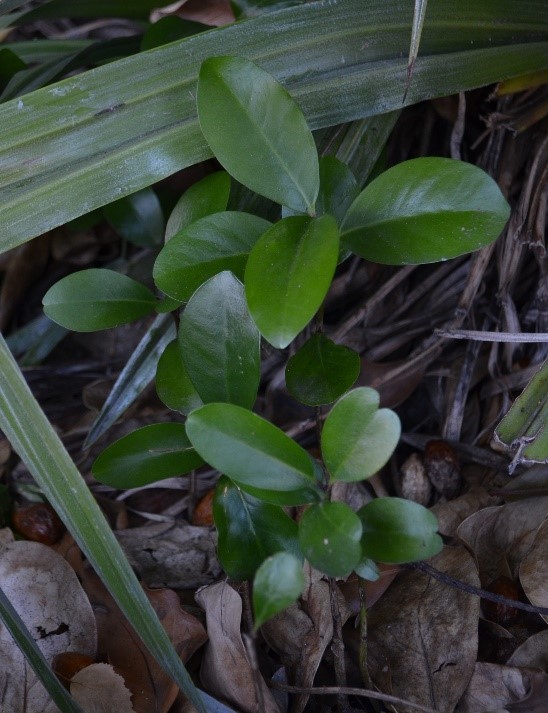 Our collection of Chatham Island plants: Chatham Island tree daisy (akeake, Olearia traversii) and Moriori flax (kakaha, Astelia chathamica), were added by the late Professor Geoff Baylis of the University of Otago’s Department of Botany. Professor Baylis was particularly interested in plants from the Three Kings Islands, north of Cape Reinga, where he discovered the last living tree of kaikomako (Pennantia baylisiana) in the wild. The species was then saved from extinction through cultivation.

At the Otago Museum, our karamū (Coprosma macrocarpa) produces the largest fruits of all Coprosma species found in New Zealand, while coastal maire (Nestegis apetala) is a rare addition to the Dunedin flora. Both our coastal maire and karamū likely came from a source on Three Kings Island via Professor Baylis.

Taraire (Beilschmiedia tarairi) often live in the understory of kauri (Agathis australis) forests in the North Island. In its native range, taraire are involved in an interesting relationship with a native orchid, Danhatchia australis, which is parasitic on a puffball fungus that taps into the rootlets of the taraire in order to provide for itself and its dependent orchid. Kauri forests were reported to be widely distributed throughout the top half of the North Island when the first humans arrived but have since been reduced to several protected forests due to logging and, more recently, from kauri dieback disease. [4] Cultivation of taraire and kauri provides hope for the survival of the species and our Otago Museum trees are proof that the species can thrive further south. 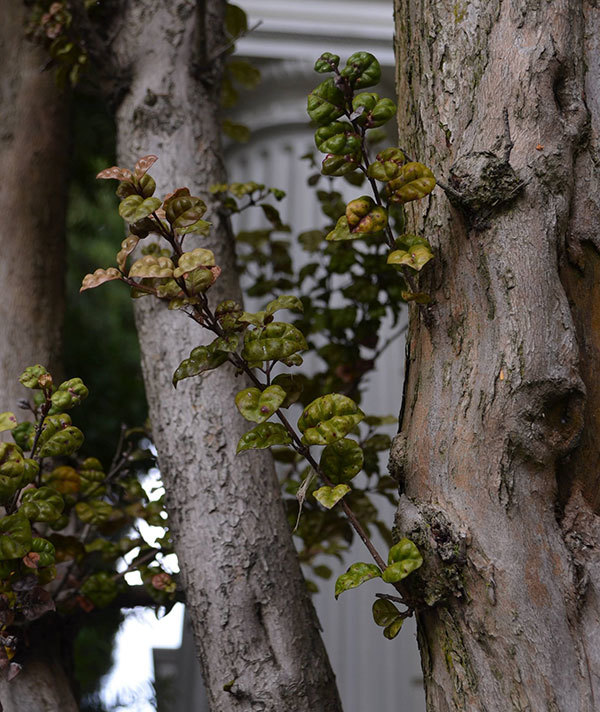 Ramarama (Lophomyrtus bullata) are aptly named “bullata”, which refers to the bubbles characteristic of their leaves. Their conservation status was recently updated to “Threatened – Nationally Critical” as the species is expected to be severely affected by the spread of myrtle rust (Austropuccinia psidii). This fungus infects many trees in the myrtle family including pōhutukawa, mānuka, rātā, and ramarama. [5]

These trees have seen generations of visitors, students, and staff at both the University of Otago and Otago Museum and will hopefully oversee many more to come.

[3] Kerridge D 2018. How to prepare the delicious – but poisonous karaka berry

Top image: Great King Street entrance of Otago Museum in 1955. New Zealand honeysuckle/rewarewa (Knightia excelsa) is to the right of the entrance, next to the Moeraki boulder. Lancewood/horoeka (Pseudopanax crassifolius) and New Zealand laurel/karaka (Corynocarpus laevigatus) are in view to the left. Otago Museum Archives.