Constellation of the Month: Delphinus

This is Delphinus – the Dolphin. It’s an ancient constellation, one of Ptolemy’s first 48. Despite its small size and non-descript squarish shape, this is a fairly easy constellation to find. By chance, everything else around this constellation is less impressive; it’s a bright little diamond off by itself.

One of my favourite things about this tiny constellation is the names of the two first stars. Normally these stars would be named Alpha Delphini and Beta Delphini, but in some constellations the main stars also have common names, for example, Alpha Orion is also known as Rigel, and Alpha Coma Berenices is Diadem. Mostly these names are Greek or Arabic, from ancient roots. However, Delphinus breaks this mould in an extraordinary way.

Its first two stars are called Sualocin and Rotanev. These names don’t come from a language – they are in code. So, let’s do some cryptography!

Niccolò Cacciatore was an Italian astronomer who headed the Palermo Astronomical Observatory. In 1814, this observatory published a catalogue of stars including the unfamiliar Sualocin and Rotanev. It was almost fifty years later when astronomer Reverend Thomas William Webb figured out, and published, this explanation. It’s unorthodox to name stars after yourself and wouldn’t have been approved by any astronomical organisations, so this was very cheeky! It could have been Cacciatore himself, in a stroke of self-aggrandising genius, or possibly his colleague and observatory director, Piazzi, who came up with the joke. Whoever it was, I’m pretty sure they would have been laughing for the rest of their lives. 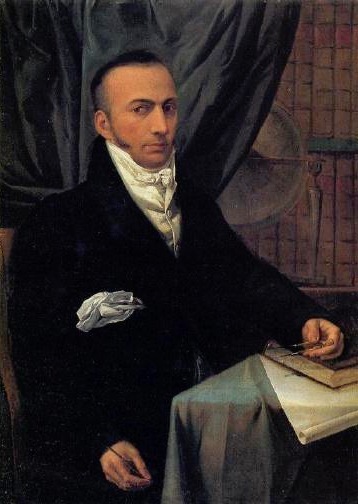 While Delphinus is in a section of the Milky Way rich in deep space objects, none of them are particularly bright or exciting. Still, one cool one is a globular cluster enigmatically named NGC 6934, or Caldwell 47.

A globular cluster is a dense sphere of stars which are often some of the oldest clusters in the universe. The best known (and easiest to see) include Omega Centauri and 47 Tucanae. NGC 6934 is about 50,000 light years away from us here on Earth, and although invisible to the naked eye, it makes a good object to try for with a wee telescope.

And with that, you and Delphinus are well acquainted – a small constellation, but one that brings me immeasurable joy. May it too light up your life with its sneaky star names and distant clusters.