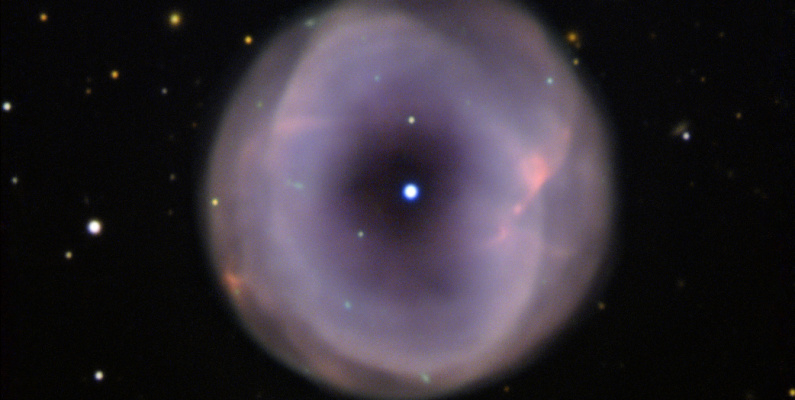 Welcome to the Sky Guide, your monthly guide to what's happening in the heavens!
Check out the printable version here: September-Chart.pdf

This year, the spring equinox will take place on 7.50pm, Monday 23 September. The equinox occurs when the sun is shining directly on the equator, and the length of time for day and night is close to equal. During the equinox, the sun passes over the celestial equator, which is the imaginary line in the sky above the Earth’s equator. This marks the transition from the long nights of winter to the short nights of summer.

On the equinox, join us for an evening under the stars in our planetarium. Following the show, we will visit the Beverley-Begg Observatory with the Dunedin Astronomical Society to learn about observing the night sky and taking some stellar photos.

Equinox Stargazing takes place on Monday, 23 September. Tickets are available through our website, or from the Museum Shop. Admittance to planetarium is restricted to ages three and over.

Grus is the Latin name for a crane, a type of bird. The constellation Grus can be found in the southern sky, and is one of the 12 constellations conceived by astronomer Petrus Plancius. This constellation is thought to have six stars with planets orbiting them, including the red dwarf star Gliese 832, which is one of the closest stars to Earth to have a planetary system.

Pictured on the cover is IC 5148, a planetary nebula located in Grus also known as the Spare Tyre Nebula. Located around 3000 light-years from Earth, this nebula is expanding at a rate of 50 kilometres per second, making it one of the fastest known expanding planetary nebulae.

During September, Grus will be located in the south-eastern sky, near the other southern bird constellations such as Phoenix, Tucana, and Indus.

The word ’planet’ comes from the Greek term astres planetai, which means wandering stars. Most stars stay in the same place relative to each other, but the planets don’t, they slowly move over months or years. They, along with the Sun and Moon, move across the sky roughly following the same line, called the ecliptic line. In doing so, they also move through each of the Zodiac constellations, which is where the concept of astrology came from. You may have heard of planetary retrogrades in relation to astrology, but what do they really mean?

Like Earth, all the planets in our solar system orbit the Sun, but they all do it at different rates, and enter into what is called apparent retrograde motion. This is where they appear to be moving backwards in our sky, but only from our vantage point.

This happens when the Earth starts to catch up to a planet, and then overtakes it as they orbit, so the other planet looks as though it has stopped and reversed its motion – similar to driving past a car moving slower than you. Mercury goes into apparent retrograde motion roughly every four months and this month, Saturn, Uranus, and Neptune are in apparent retrograde motion, though you’ll need a good telescope to see Uranus and Neptune.