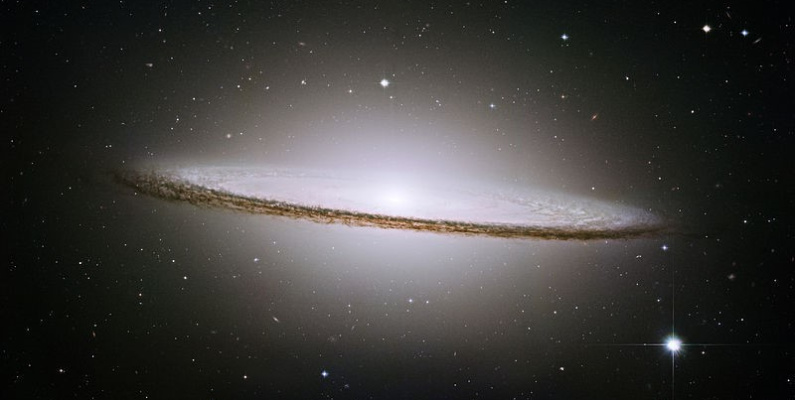 Welcome to the Sky Guide, your monthly guide to what's happening in the heavens!
Check out the printable version here: the-sky-tonight-april-pamplet.pdf

The five brightest planets in our solar system are Mercury, Venus, Mars, Jupiter and Saturn. These have been known since ancient times and can be seen with the naked eye. They are visible through much of the year, except for a short period when they are too close to the sun to observe.

Libra, the scales, is the only zodiac constellation represented by an object instead of a person or animal. This wasn’t always the case: the ancient Greeks saw Libra as part of Scorpius, with the two brightest stars representing the scorpion’s claws. The Romans, however, associated Virgo with balance as it was where the sun could be found during the autumnal equinox, when day and night were of equal lengths.

Once the association with Scorpius began to fade, an association with another adjacent zodiac, Virgo, started to grow. Virgo depicts a winged maiden holding an ear of grain (the star Spica). It is said to represent the goddess Dike who lived on Earth and ruled over human justice during a time of prosperity and peace. But when war erupted, Dike flew to the heavens, leaving Earth altogether.

Virgo is the second largest constellation in the sky, but is doesn’t have a well-defined pattern, making it difficult to find. To locate it, face north and look high in the eastern sky for the bright star of Spica. The rest of Virgo extends north of Spica. To find Libra, look directly above the eastern horizon for Libra’s two brightest stars, Zubenelgenubi and Zubeneschamali.

How constellations can be used as a map of the sky

If you were asked to describe Dunedin’s position on a map there are a few ways you could go about it. You could give details of regions and landmarks: it’s in Otago, on the coast near the Otago Peninsula. Or you could be very precise and use latitude and longitude: 45.8788ºS, 170.5028ºE.

Finding things in the sky works the same way. To describe the location of the Sombrero galaxy you could say that it’s in Virgo, right by the border with Corvus. Or you could use right ascension and declination: 12h 39m 59.4s, −11° 37′ 23″ which are similar to latitude and longitude but require special equipment. When we don’t have that equipment, we can use the 88 constellations and “landmarks” such as bright stars to find celestial objects. This is also useful for objects that move throughout the year, such as the planets.

Pictured at the top of the post is the Sombrero galaxy, a spiral galaxy about 28 million light years away from Earth. We view this galaxy nearly edge-on, giving us a beautiful view of its bright core and surrounding dust tracks which make up the main structure and act as a site where new stars are made. The swirling dust holds nearly 2000 globular clusters (spherical groups of stars held together loosely by gravity), ten times more than we have in our Milky Way galaxy. Using X-ray emissions we can see a smaller dust disc that is slowly collapsing into the core – a black hole one billion times larger than our sun.

The Sombrero galaxy is located in Virgo and is part of the Virgo Supercluster, an area where many galaxies have begun to group together due to gravity. The way galaxies in superclusters interact with each other is one of the main arguments in favour of the existence of dark matter. Galaxies will seem to string between clusters, like beads on a necklace, suggesting these paths have a higher mass than surrounding areas, although it’s a mass we’re unable to see (called dark matter).

The Sombrero galaxy is visible through binoculars or amateur telescopes. Look west from Virgo’s brightest star, Spica, and stop just before the constellation of Corvus.