The Tūhura Otago Community Trust Science Centre opens this Saturday 16 December. In this blog series the Museum’s communicators introduce the science associated with some of the exciting new interactives. Here Science and Education Communicator Nick Yeats explores how the colour red impacts on humans and other animals.

Colour affects the way we live every single day. However, its influence is not always obvious. It can change the taste of food, the effectiveness of our medication, or even our willingness to buy or eat products. Colours exert these effects on our brain automatically, and most of the time without us being aware of them.

Colour psychology refers to the study of colour and how its perception can influence our behaviour. It is very important in marketing and branding. Studies have shown that 90% of our first impression of a product is based on colour alone! Perceptions of colour can differ from person to person, however some colours have a universal meaning.

Red is an example of a powerful colour that conveys several intense meanings to all humans. A study published in the international science journal Nature proved that red enhances human performance across a range of sports. Red is also considered to be a sexually selected signal of quality or dominance. Bizarrely, it has also been found that attaching a red stimulus to an animal can increase its perceived dominance over others! 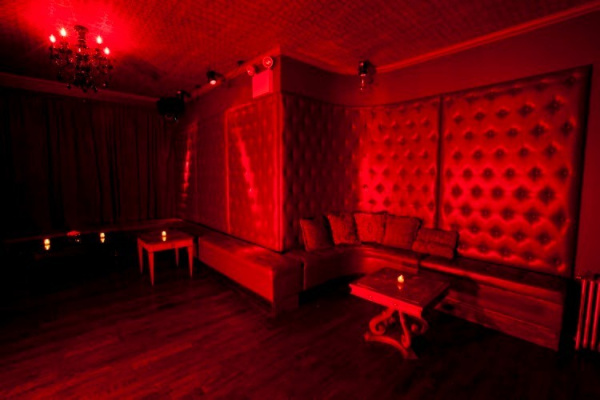 In contrast, red can also convey sexual attraction, love and passion. Some primates have evolved displays of red colouration to attract mating partners when the females are sexually receptive. For example, macaque monkeys signal they are in oestrus (sexually receptive) via their bright red anogenital swelling.

Red can be associated with danger, and even failure in exams! Red has been shown to impair people’s performance in basic tests – scores of those exposed to red were significantly lower than those exposed to other colours.

Tūhura Otago Community Trust Science Centre houses a colourful new interactive called the Mood Ball. Here visitors will be able to immerse themselves in a world of colourful light. Come and see how our Mood Ball will affect you! 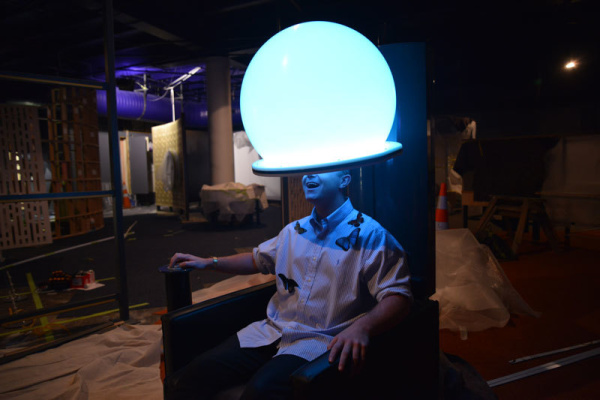