He Taoka o te Rā (Object of the Day)

Āwheto refers to both caterpillars and the vegetable like state of a caterpillar that has been infected by a parasitic fungus used by early Māori as pigment for tā moko, traditional tattooing. The vegetable caterpillars were collected from the forest floor, dried then burnt. The resulting charcoal and ash were crushed into a powder and mixed with fat and water to produce a black paste that was used as the ink. 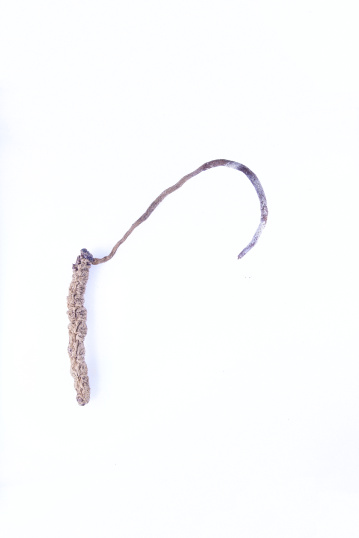 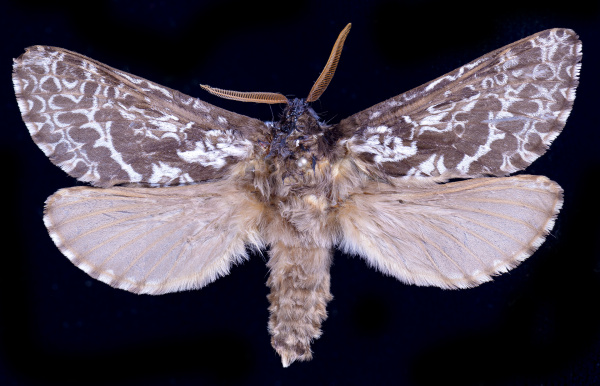 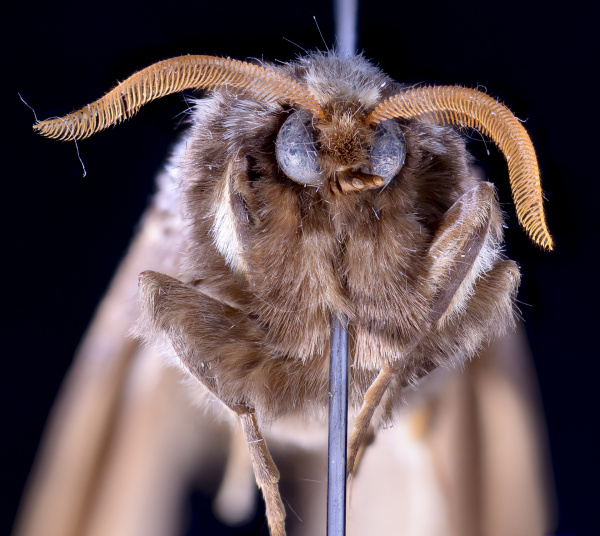