The Museum will be open today at Level 2. Please scan in and wear a mask; we can't wait to see you. 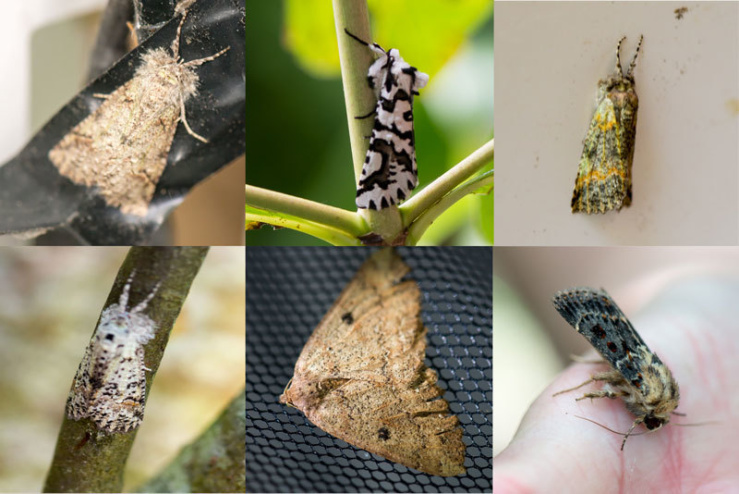 Recently I represented the Museum at the Ahi Pepe MothNet North Island moth camp that was hosted by Te Kura Kaupapa Māori o Te Atihaunui ā Pāpārangi and Putiki Marae in Whanganui. I was there alongside representatives from other partners Manaaki Whenua – Landcare Research, Ngāi Tahu, and Orokanui Ecosanctuary, Te Tumu and the geography departments from the University of Otago. The kids from Te Kura Kaupapa Māori o Ōtepoti also came along so that they could teach the other kura what they have learnt from being part of Ahi Pepe. 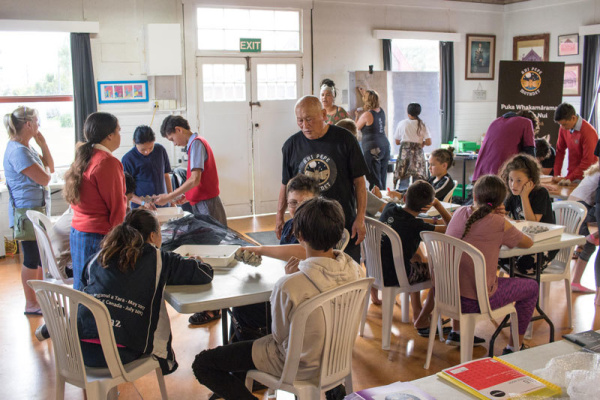 Students from schools as far as Murupara journeyed to Whanganui to learn about moths, how to trap them and what they can tell us about the environment. We came prepared with Heath light traps, school resources, games and some recently developed guides to the different macro moths of the North Island. 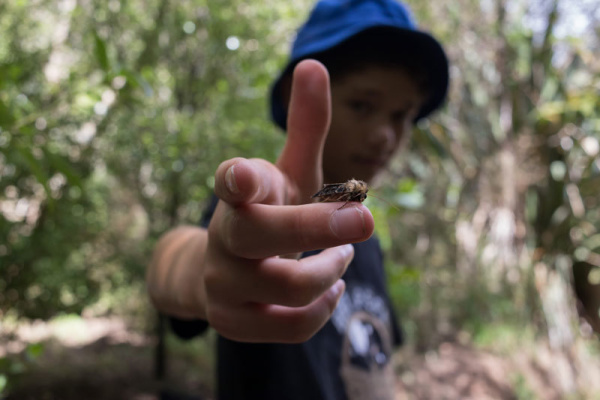 The camp kicked off at Putiki Marae with a pōwhiri to welcome everybody to the area. In the evening they set up their first experiment using the Heath light traps to investigate how different coloured lights affect moth behaviour. 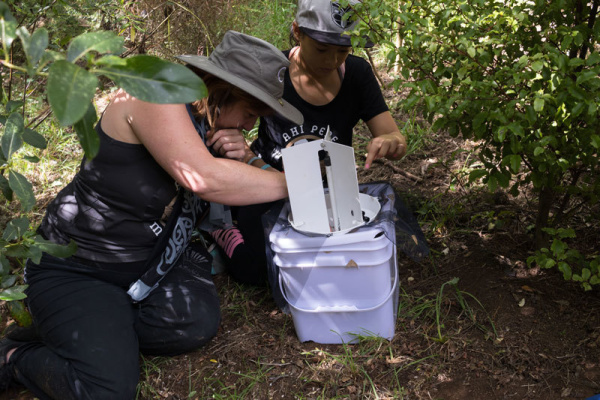 I joined in on the Tuesday afternoon to be an extra pair of hands and to take photos of the mahi. I jumped straight into helping the Ōtepoti kids teach their peers from the North Island kura how to set up their Heath light traps. The collection sites were in native bush within the predator proof fence of Bushy Park eco-sanctuary, Pūkeko-iti, and similar bush outside the sanctuary. This allows comparisons of the moth fauna to measure differences when mammalian predators are removed. After finishing up at Bushy Park I was generously welcomed on to Putiki Marae with a pōwhiri followed by some delicious kai. 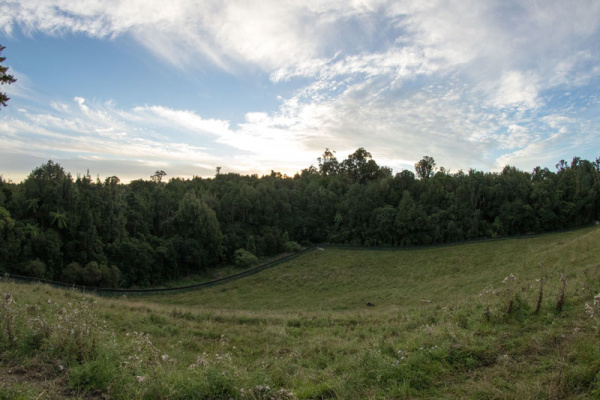 The following morning, I helped bring in the traps that were set the previous afternoon with the tamariki and put them into a chiller so that they could be quickly identified and counted by New Zealand’s expert lepidopterist, Dr Robert Hoare, from Manaaki Whenua. Normally the moths have to be frozen and pinned for identification as they move too fast when they are alive and there are hundreds per trap. There were some beautiful moths that were caught and many that us South Islanders were not that familiar with. We even found one super rare moth, Izatha caustopa, that has never been photographed in the field before.

Left: Bringing moths in from the traps. Right: Sorting insects caught in a Heath light trap over night.

The next day while we identified the moths from Bushy Park the tamariki began sorting the moths from other collection sites around Putiki Marae and areas that were not within the ecosanctuary. Finally to end the camp we took the moths that had to be released back to Bushy Park and released them.

The Ahi Pepe North Island wananga was an amazing opportunity for all of those attending and I would like to thank all of those involved that helped make the trip a reality. This project is funded by both Curious Minds and Biological Heritage NSC funding. 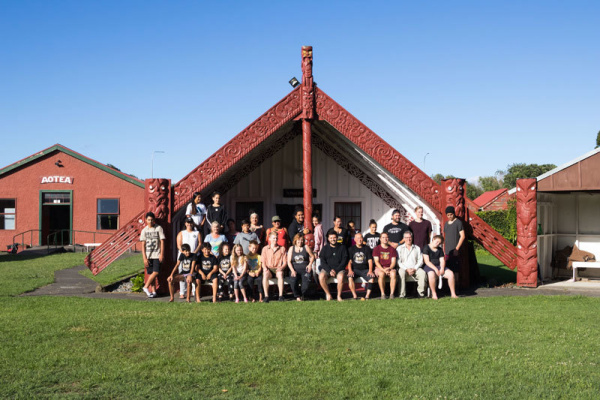