The 2016 Otago Wildlife Photography Exhibition opened last night, Wednesday 8 June, with an awards ceremony celebrating the talent of amateur photographers and videographers across the region.

1,997 entries were received this year, another competition record, showcasing both local wildlife and some from much further afield, including colourful insects from Brazil and belly sliding penguins from Davis Station in Antarctica.

The annual competition, an Otago Museum institution presented in partnership with Jonathan’s Photo Warehouse, called for the submission of images across three categories: plant, animal and human impact on the environment. Continuing from last year’s competition, the video category returned, offering entrants another medium to capture wildlife in action.

The 2016 Otago Wildlife Photographer of the Year is Riley Baker with ‘Fernbird calling’, captured at Orokonui Ecosanctuary in Dunedin. Jack Aubin took home this year’s Jury Prize with his ‘Ōkārito occupant’. Jack was also the winner of the Under 14 Animal category with ‘Little brown tree frog out on a limb’ snapped at the Naseby swimming dam. These photographs, along with the category winners, highly commended images and a selection of other hand-picked entries are now on display at the Otago Museum.

Visitors to the exhibition, which is open until Sunday 16 October in the Museum’s Special Exhibitions Gallery, are invited to vote for their favourite image for the People’s Choice Award. The winner will be announced towards the end of the exhibition.

Check out the winning shots below! 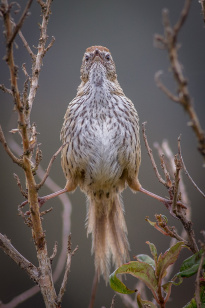 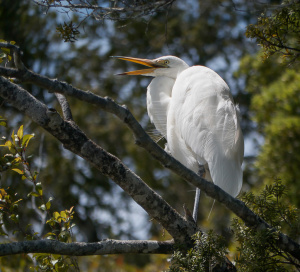 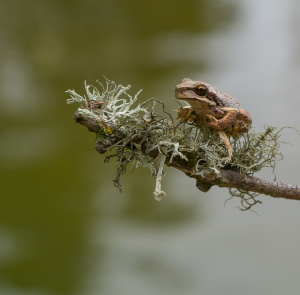 Animal, 14 years and under – Jack Aubin, 'Little brown tree frog out on a limb' 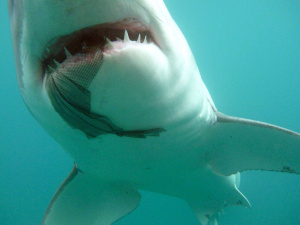 Human impact, 15 years and over – Ruth Jeffery, 'Lunch for sharks?' 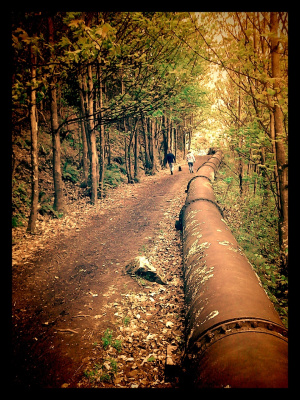 Human impact, 14 years and under – Josie Cashmere-Reid, 'The pipeline, Arrowtown'

Plant, 15 years and over – Lorraine Adams 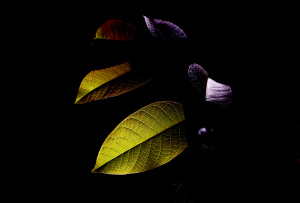 Plant, 14 years and under – Will Nelson, 'Walnut leaf'